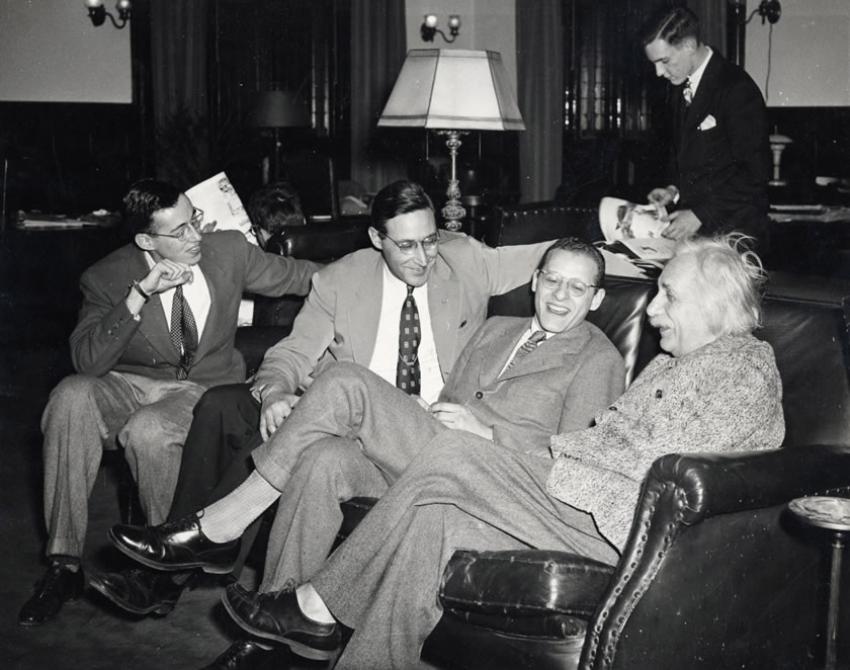 Our Role in the History of Jewish Life at Princeton University

Recently discovered documents reveal that Princeton's first Friday Shabbat service was held during the fall semester of the 1915-1916 academic year. For the next several decades, Jewish life continued at Princeton, mostly in the form of Shabbat and holiday observances. It was the formation of the Student Hebrew Association in 1947—the precursor of Princeton Hillel—that served as a galvanizing event for the Jewish student community on campus. Princeton Hillel and the Center for Jewish Life have played a central role in the development of Jewish student life at Princeton since 1947.

1961- A group of Orthodox students form Yavneh House, first located at 21 Olden Street and later at 43 Wiggins St. This off-campus site, operating under the auspices of Princeton Hillel, provides a space for kosher dining and Orthodox services. 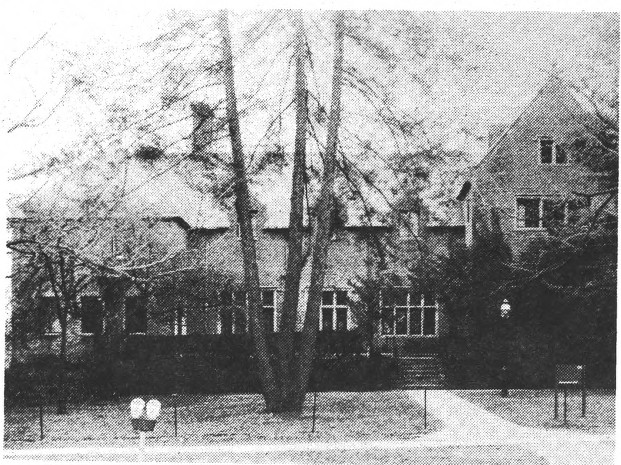 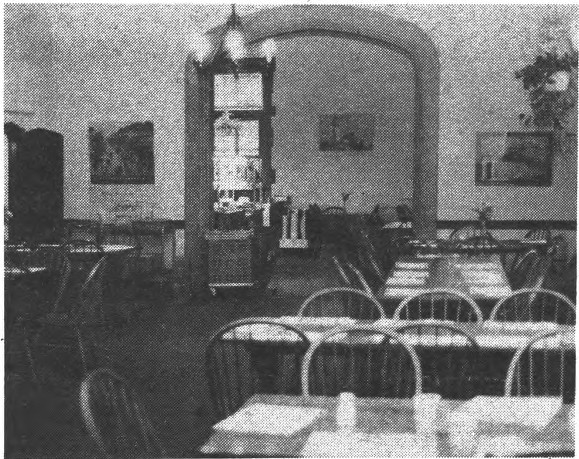 1971- Hillel offices open in Murray-Dodge Hall with other denominational chaplaincies. Yavneh is relocated to Stevenson Hall, a University dining facility at 83 Prospect Avenue which becomes the first university-sponsored kosher kitchen in the Ivy League. 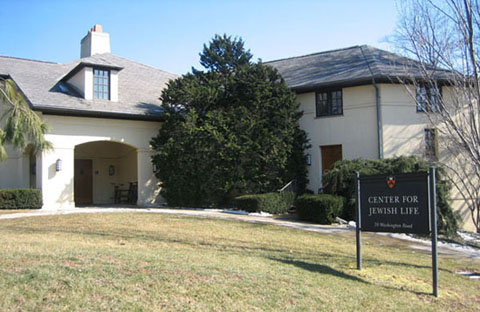 1984- Hillel forms an ad hoc committee to study Jewish life on campus, comprised of student leaders working in partnership with Rabbi Edward Feld, Hillel’s Executive Director from 1973-1992. Together, a proposal was drafted and submitted to University President William G. Bowen who endorsed it. In 1988-89, the University approved the plan to build a Center for Jewish Life, designed by architect Robert A.M. Stern, at 70 Washington Road, the site of the old Prospect Club. CJL is grateful to the work of the students on the Hillel Committee for Jewish Life, their successors, and Rabbi Feld for making the dream of having all of the diverse activities of Stevenson Hall, Hillel and Yavneh housed in one Center for Jewish Life a reality.

1993- The Center for Jewish Life (CJL) opens. It operates as a partnership between Princeton University and Hillel International and provides for the social, educational, religious, and spiritual needs of the Jewish community on campus.

Today- CJL connects with over 84% of Jewish students at Princeton, fosters partnerships and collaborations with all segments of the university, develops the next generation of Jewish leaders, and works to ensure the continued vibrancy of Jewish life on campus. More recent endeavors include the formation of Koleinu, the Jewish a capella group on campus and students groups such as JLATS, JASIANS and LGBTQ*J.

For almost seventy years, we have played a significant role in positively impacting the lives of thousands of Jewish students at Princeton and helping to develop future Jewish leaders. I am proud to be connected to this incredible history and to help the CJL achieve its critical mission.